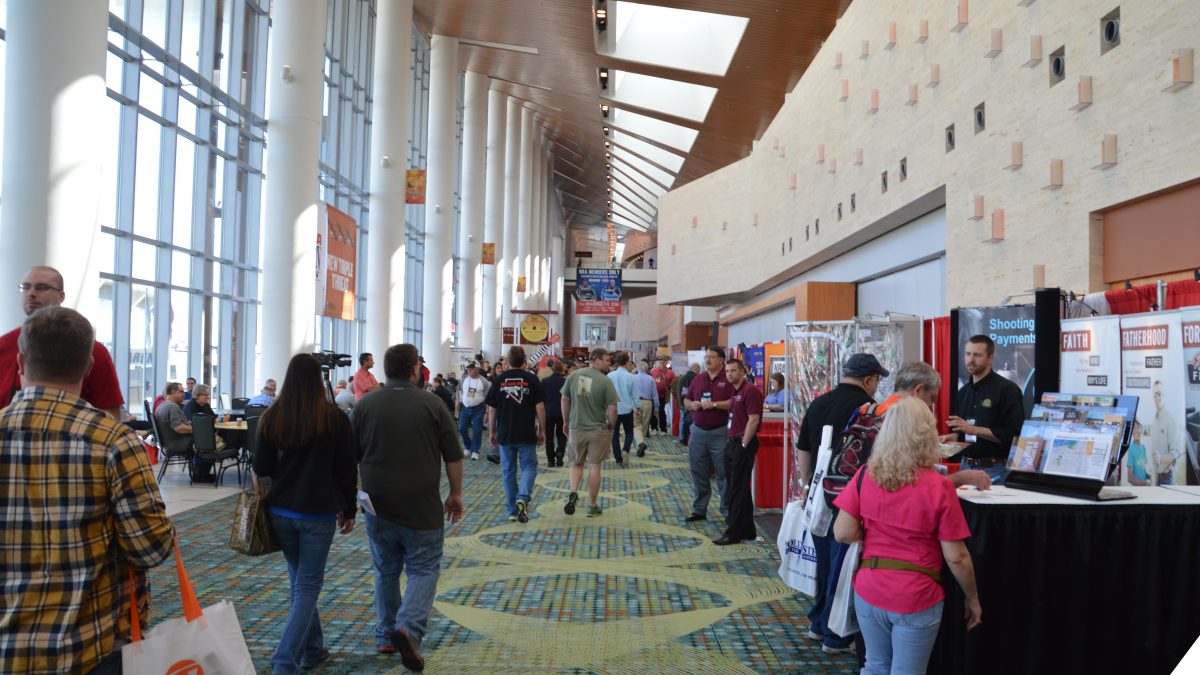 By now I am certain many of you readers have read or heard elsewhere one of two tales The NRA is BANKRUPT! The NRA is Moving to TEXAS! To Escape New York’s Oppressive Regime The first headline I saw was from the Wall Street Journal, and it actually covered both. Depending upon which media source […]