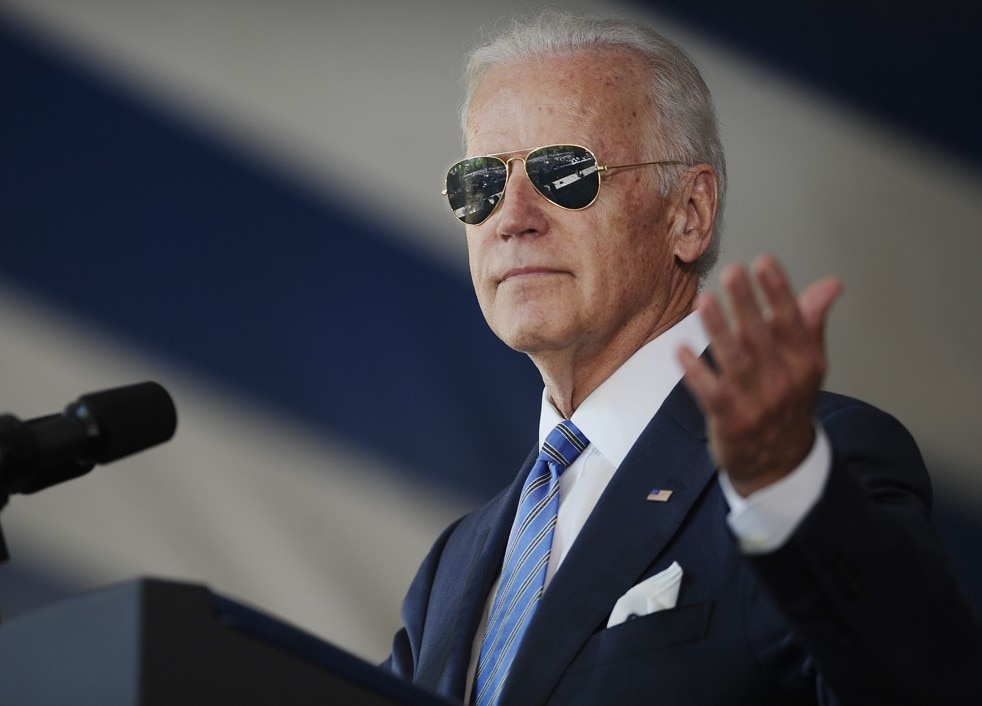 Oh, it’s beginning to look a lot like Christmas (or F*ck This) depending upon which side of the gun control spectrum you fall on, assuming this is a polarizing issue for you as it is for me. I am firmly in the parenthetical category.

However, it is not all sunshine and roses for the gun restrictions crowd, although they are likely to smile and pretend it is clear skies while the thunderhead rolls in.

But they aren’t all putting on the delusional brave face. This report, from San Diego of all places (I would generally expect more enthusiasm but this is the AP, not Mother Jones or Vox) details one of the chief difficulties.

SAN DIEGO (AP) – The gun debate in America will soon enter a new chapter with a Democrat in the White House after four years under President Donald Trump in which gun control advocates developed a long wish list for reform amid a spate of large-scale mass killings in places like Las Vegas, El Paso and Parkland, Florida.

Ah, already we have selective memory. We didn’t mention Pulse in Orlando, Florida. We didn’t mention the slaying of officers in Dallas, Texas during the march over the police shootings of Alton Sterling and Philando Castile. We didn’t mention the Kalamazoo, MI Uber Killer, or the federal officer who killed 3 and injured 3 in Bethesda and Beltsville, Maryland… Would those happening to be in the year 2016 make them irrelevant?

The items on the agenda — largely relegated to the political shelf in recent years — include renewing a ban on AR-style rifles, universal background checks, restrictions on high-capacity magazines and a federal red flag law designed to prevent people at risk of harming themselves or others from purchasing a firearm.

Oh, look… the same empirically terrible ideas as usual, I’m sure they’ll work this time though…

Let’s break these down… again.

Now, back to the AP

But virtually all of those will require Congress to act.

Yes, as they should require. The President should in no way wield that authority.

The most coveted piece of legislation by gun control advocates has been a renewal of the ban on “assault weapons” that expired in 2004. Biden played a central role in pushing through that decade-long ban, and he has pledged to push for another ban on the semiautomatic long guns that have only surged in popularity since their return to the market.

Interesting… I thought the big push and the great saving laws were going to be Universal Background Checks and Red Flag Laws, now its an Assault Weapons Ban again. Saturation of AR-type rifles into the market (and that is a nebulous distinction because we don’t have clear criteria) has at the very least doubled since 2004’s sunset on the first ban.

Much has changed since that ban was pushed through — from the political landscape to the saturation of those firearms in the civilian market.

In the years leading up to and following the ban, there were an estimated 8.5 million AR-platform rifles in circulation in the United States. Since the ban was lifted, the rifles — called “modern sporting rifles” by the industry — have only surged in popularity. The National Shooting Sports Foundation now estimates there are more than 17 million in circulation. And there are likely significantly more after this year, which consistently smashed monthly records for federal background checks.

It’s good to see the AP pulling reliable numbers. We are sitting at about 21 million background checks for 2020 according to the NSSF, upwards of 10 million of those are new owners. This does not begin to estimate the number of firearms sold that didn’t need a background check and didn’t end up on NICS because they were legal individual to individual transfers.

How many people bought their first gun off a friend or family member who had one to spare? How many more million new owners are there with that method?

The point is that with a 50/50 Senate and a bare majority in the House of Representatives, combined with a more vibrant and larger gun owning populous than ever before after the year that proved gun control was useless. They are going to have an uphill challenge even holding all the cards and the Congress, already on the nation’s shitlist for many-a-reason, is going to need to earn good grace points.

Some of them remember, hell the President-Elect should remember, just what the AWB cost them in 1994.

It will be a fight, it is coming, but socially and informationally we are in a much better position than 94 had us.