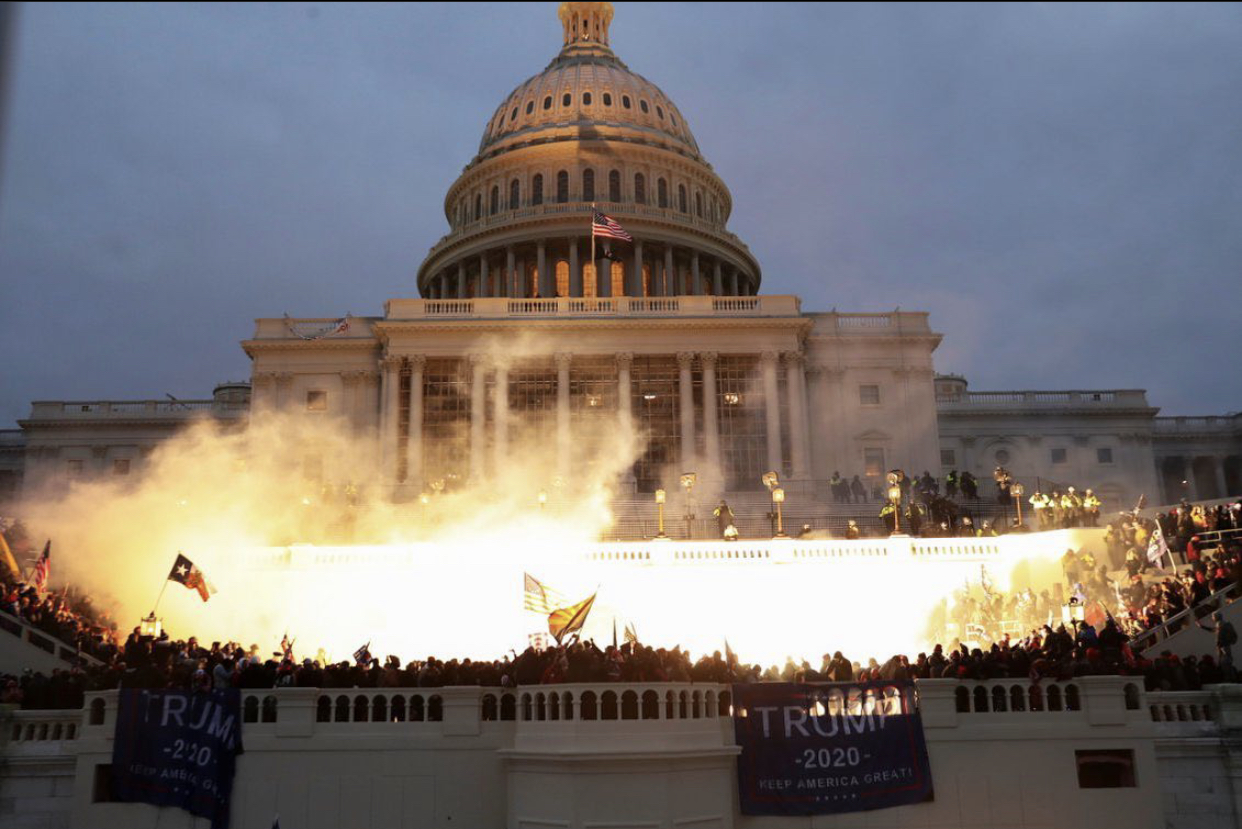 Well, that was one of the spicier days in American politics. There is no total yet on the damages of the Electoral Certification Tantrum of 2021, but from several stills people helped themselves in grand riotous tradition. The amount of security and intelligence damage as well as the physical property damage to the building is […]