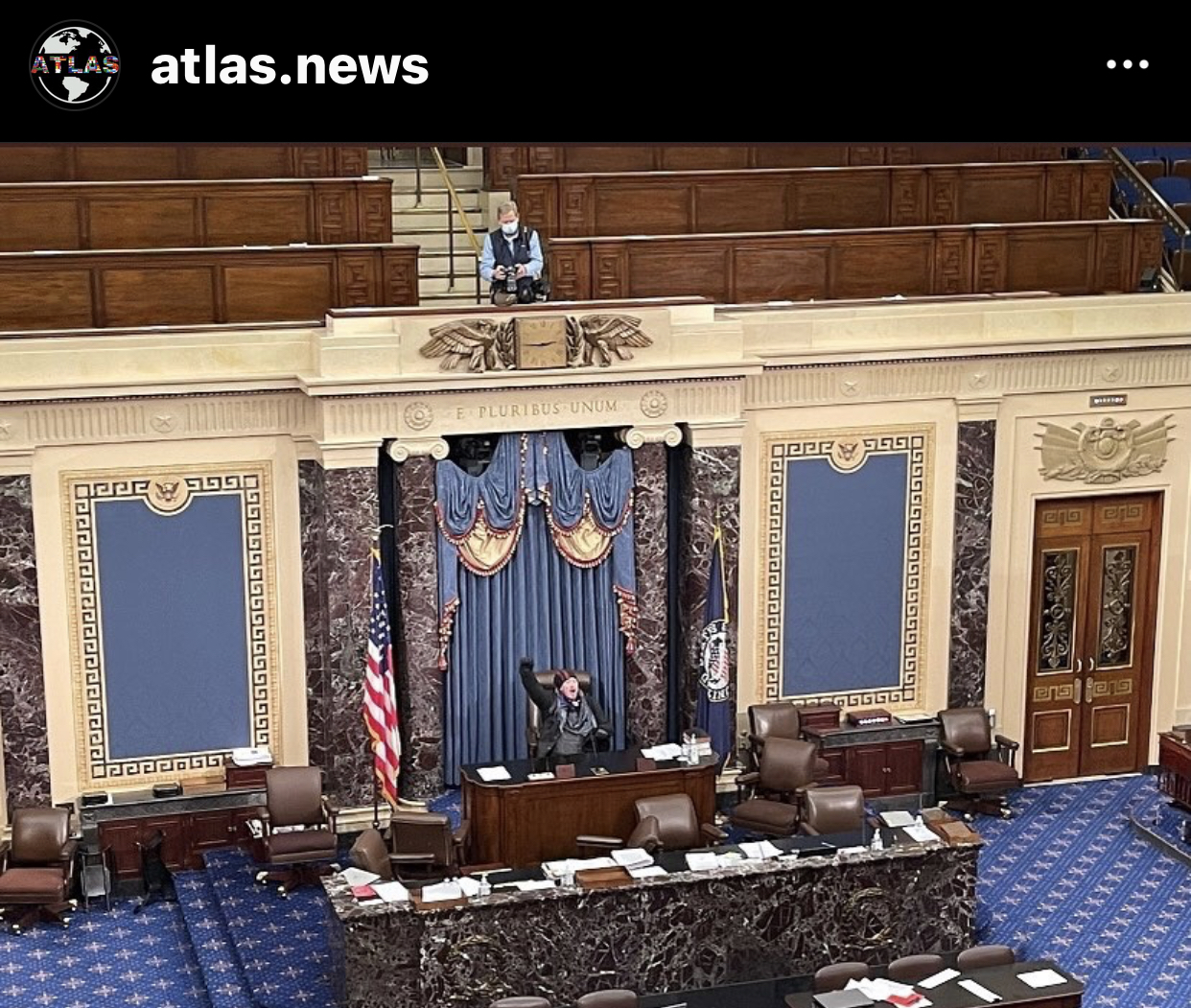 UPDATE: Reports are continuing to indicate that one person, a woman, may have been shot inside the Capitol Building. It is unknown if it was a staffer or a protester and it is unknown if the shot was fired by Capitol Police.

A few sources have reported that the protest in Washington DC has resulted in shots fired. This is unknown whether it was Capitol Police or another source or if it was a mistaken report.

It is confirmed that protesters have entered all the way to congressional chambers.

Those protesting in support of President Donald Trump forced their way into the Capitol Building in a parallel to events we observed throughout 2020.

The Congressional Chambers have been evacuated and ratification process of the electoral votes has been interrupted as protesters have gotten into multiple floors of the Capitol Building. As of now there has been no official declaration of a riot however DC’s Mayor has instituted a 6:00 pm curfew.

Updates as we get them.