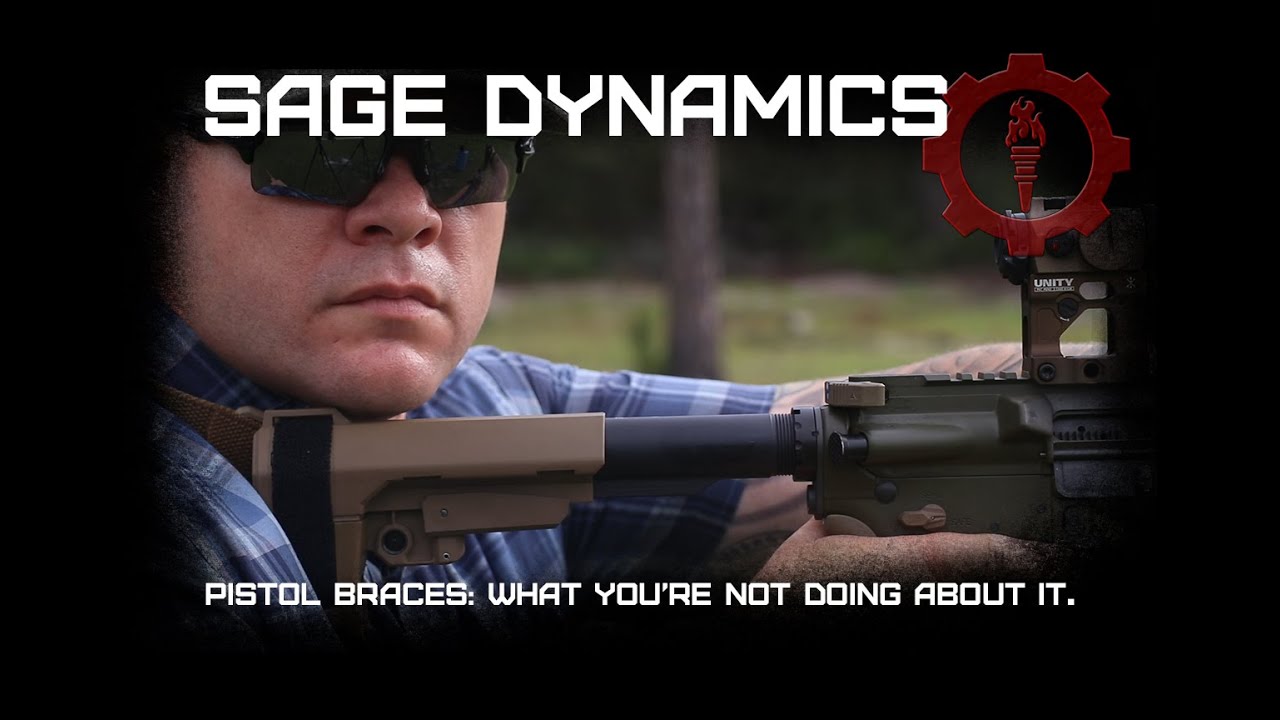 Why getting involved matters and why sharing memes about pro-gun fictitious characters isn’t going to stop the ATF.

Aaron Cowan has a question and I have one too, have you gone to Regulations.gov and added your articulate, reasoned, and polite (at least civil) comment to the ATF’s rule change proposal on pistol braces?

Some of you certainly have, the comments are up to 48,354 from 21,444 yesterday. But if you haven’t yet done this simple 5 minute step, a step that is a foundational civil discourse in this nation, why?

Seriously, why? Why haven’t you?

Is it because, “it won’t matter anyway?” or some variation thereof? “Your” little plebian pistol brace comment couldn’t possibly matter?

I understand that sentiment, I truly do, but that simply isn’t true. We stopped the M855 ammunition reclassification with this exact method of civil discussion, and the ATF is not quite as adversarial as the memes make them out to be… not quite. They aren’t your friend, they aren’t your enemy, they are just the government. It is much more benign neglect, trying to do their jobs with limited communication inter and intradepartmentally, and a healthy does of SSDD.

As citizens of these United States, we have the enumerated right to be a vocal part of the government, and this modern age of technology has made that easier than ever. No longer are we writing in by mail after reading about it printed in the paper and are therefore several days behind the time start when news reaches you, now you can click the link and complete the process in 5-10 minutes on your smart phone or at your desk. You can crap on the ATF’s idea while crapping on your bosses time and dime, double win, I don’t give a give a crap where and when as long as you do so before the deadline (Jan 4, 2021)

We spend all day commenting and liking on social media, put a comment where it really does count as an active part of self governance.

They’re proposing a rule that is of no value, let’s make sure they know (never assume someone knows something you do not explicitly tell them) and that the superior alternative for everyone is removing portions of the NFA that cause this clash in definitions in the first place.

Type your comments, don’t copy paste a form letter because those all count as the same comment. You can use the form letter as a starting point but add your own phrasing, make it personal.

Every link in this article goes to the same spot, Regulation.gov. Look, this whole paragraph is a link. How about that!

Snark aside this is very much the absolute least you can do. It is the bare minimum of civics, and it is proven to work. This won’t solve every issue between the ATF and the US Gun Owner. It certainly won’t solve every issue between the US Government and the US Citizenry. But it our civic duty to not be lazy, so lazy that some would rather court the disaster that is civil fucking war than do the equivalent of saying you like (or hate) X, Y, or Z gun gadget and here is why, on the internet.

You don’t like the rule because it is unclear, confusing, provides no benefit to preventing criminal misuse of firearms, sets a massive administrative burden, will bury FATD in work preventing them from considering truly new products because they are busy looking at every possible variation of a ‘braced firearm,’ or will result in unjust criminal prosecutions for simple possession rather than an active misdeed such as assault with a deadly weapon.

Any and all of those, in your own civil and concise words, pushes the needle in our favor. Ultimately, in the absolute worst case scenario (civil fucking war) you know that you made the effort, you chose to participate in the rule making and your governance.

You did your civic duty. You can return to your regularly scheduled meme game and commentary knowing you did.