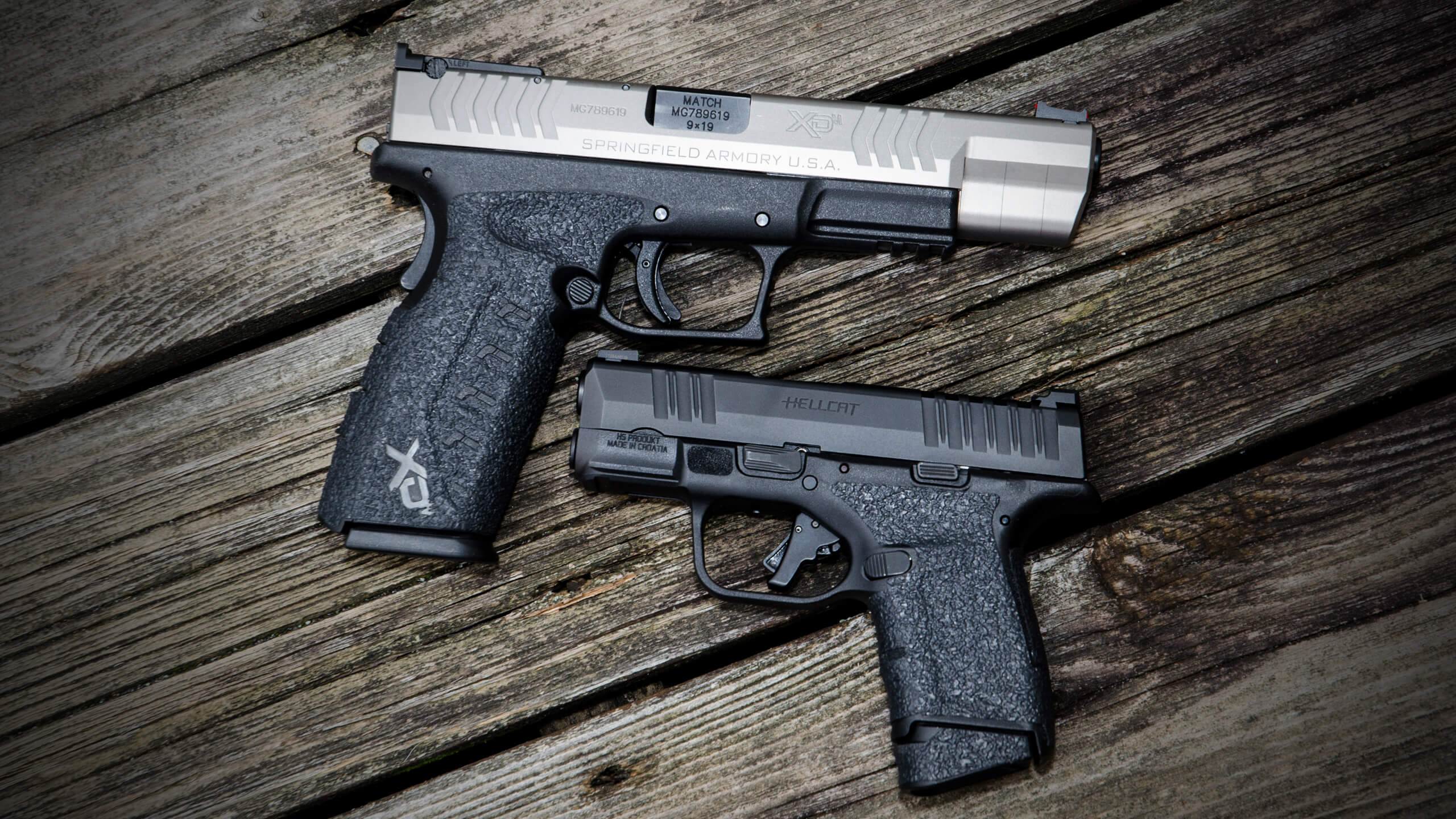 It’s a shame that the words “gun” and “debate” are so often combined to produce a hot-button and politically weaponized meaning. Why? Because I really enjoy a healthy debate about nearly any gun-related topic — so long as that topic isn’t about whether or not I’m allowed to own one.

One such debate that has been pondered over many a frosty beverage and opined upon at the local IDPA match is that ultra-compact pistols are just not as inherently accurate as their larger counterparts.

This particular debate has raged since the first time someone with a very small handgun met someone with a large handgun. I’m not sure if they ever settled it, or how — but I’ve heard all the rationale for the “small guns just aren’t as accurate” argument over the years. “Shorter barrels don’t give the bullet enough time to stabilize,” “Too much powder is wasted, and the load is not able to reach its potential,” and my favorite, “The longer sight radius allows you to shoot more accurately.”

Yeah, there is truth to some of those things — to varying degrees. But, with today’s modern handgun designs and modern ammunition, is the accuracy gap really a thing? I’ve had a personal theory about this — that it has more to do with shooter’s style and grip than it does with the gun.

I decided to put that theory to the test recently, and figured the best way to do that would be a shoot-off between the tiny and mighty Hellcat and its 3” barrel and the competition-ready XD-M 5.25″ in 9mm.

I tested the pistols standing 10 yards from a target and using my standard “thumbs forward” grip with both guns, shooting two 5-shot groups from each pistol. The first group was slow, with me taking my time to have the best sight picture and striving for trigger control.

I was not surprised that the long-barreled XD-M made a better group — in fact, three shots in a row went through the same hole — but not before me flinching sent the first shot a couple inches low. The Hellcat made a nice, but larger group — still not one to be ashamed of. The second volley of five from each was taken at a faster pace. However, I was surprised how close the two guns came to each other on accuracy.

Next, I shot five shots from each gun at a 25-yard target using a CTK Precision handgun rest. The shooter still has input, but much less so. In this case, I clearly had a flyer with the XD-M that skewed the numbers. That’s why I also show “best three” for each, to remove shooter inconsistencies. Even so, the Hellcat demonstrated remarkable accuracy and I think would have beaten the XD-M even without that flyer. Both these guns are shooters, that’s for sure!

I also learned that the Hellcat was surprisingly controllable, even compared against the larger and heavier XD-M 5.25″ pistol. Sure, the Hellcat had a bit more muzzle rise, but not an excessive amount.

What did we learn? First, that on any given day anything can happen — but I think I proved to myself that the 3” Hellcat can shoot every bit as accurately as the XD-M— it’s just up to the shooter to get it done! You know, those fundamentals of a proper grip and good trigger control.

The biggest and heaviest gun in the world with a long sight radius will not make you a better shooter, and a little gun won’t undermine your skills if you do your part. So, get a good, quality gun, and get your skills down, and then just pick the gun you like to shoot most! 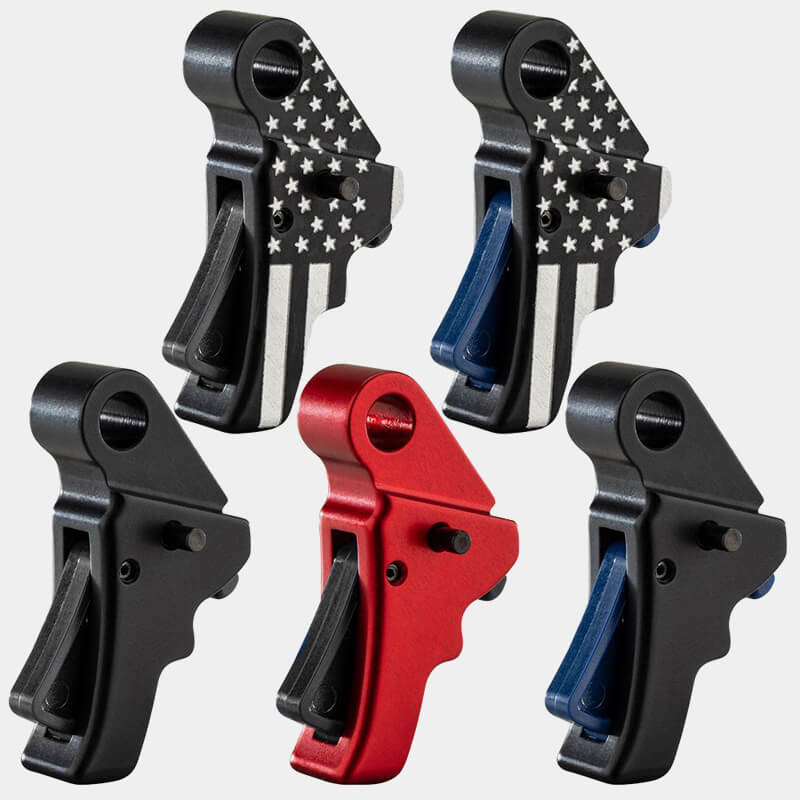 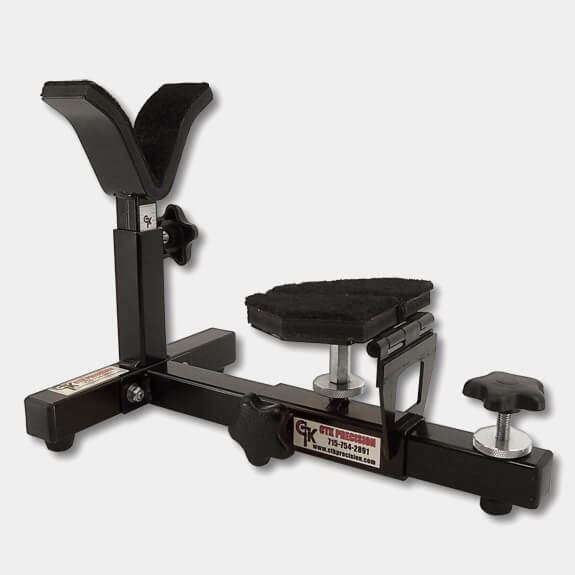