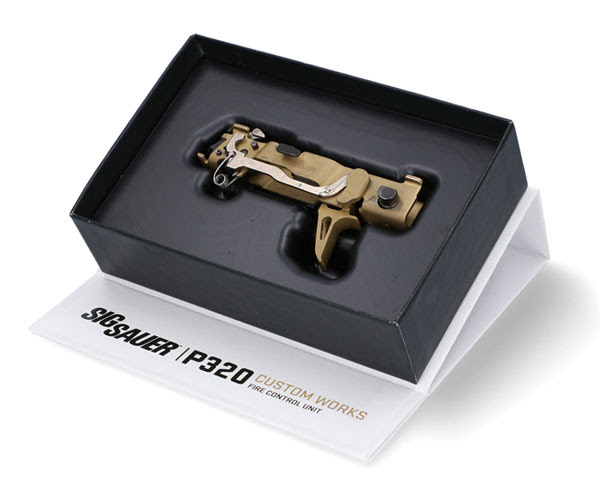 One of the most interesting features of the P320 MHS (Modular Handgun System) was… well… the modularity. Now modularity is an overused buzzword that basically means you can change stuff around fairly easily if you want to spend the time, effort, and money. But it opened the door to an interesting possibility that I am […]