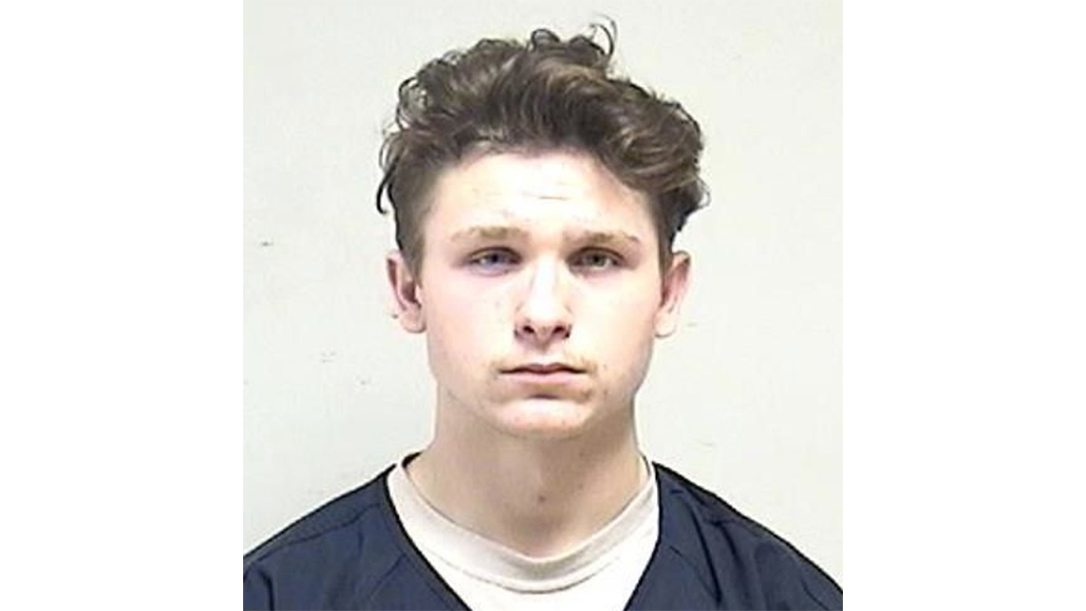 A Kenosha man faces charges for allegedly providing Kyle Rittenhouse the rifle used in the August shootings. The charges against 19-year-old Dominick Black read like an alleged “Straw Purchase” violation.

Black purchased the rifle May 1, from the Ladysmith Ace Home Center, reported NBC Chicago. Prosecutors claim Black knew Rittenhouse was only 17 years old and not legally able to purchase the rifle.

Rittenhouse became both hero and villain across the country following the events of Aug. 25. That night, he and Black allegedly volunteered to break curfew. So they armed up and took up a post outside the Car Source business, reported NBC Chicago. Later that evening, Rittenhouse shot and killed two men, reportedly acting in self defense. Police arrested Rittenhouse the next day. He currently faces two felony homicide charges, as well as charges of felony attempted homicide, possession of a dangerous weapon while under the age of 18, and reckless endangerment, according to court documents.

“This could have been stopped on Monday night,” journalist Julio Rosas told Tucker Carlson on Fox, following the Rittenhouse shooting. “Because the rioting broke out on Sunday. And instead of asking for the reinforcements necessary, the police were mostly kept to keep to protect the county courthouse and the precinct. So that left the rest of the downtown area at the mercy of rioters.”