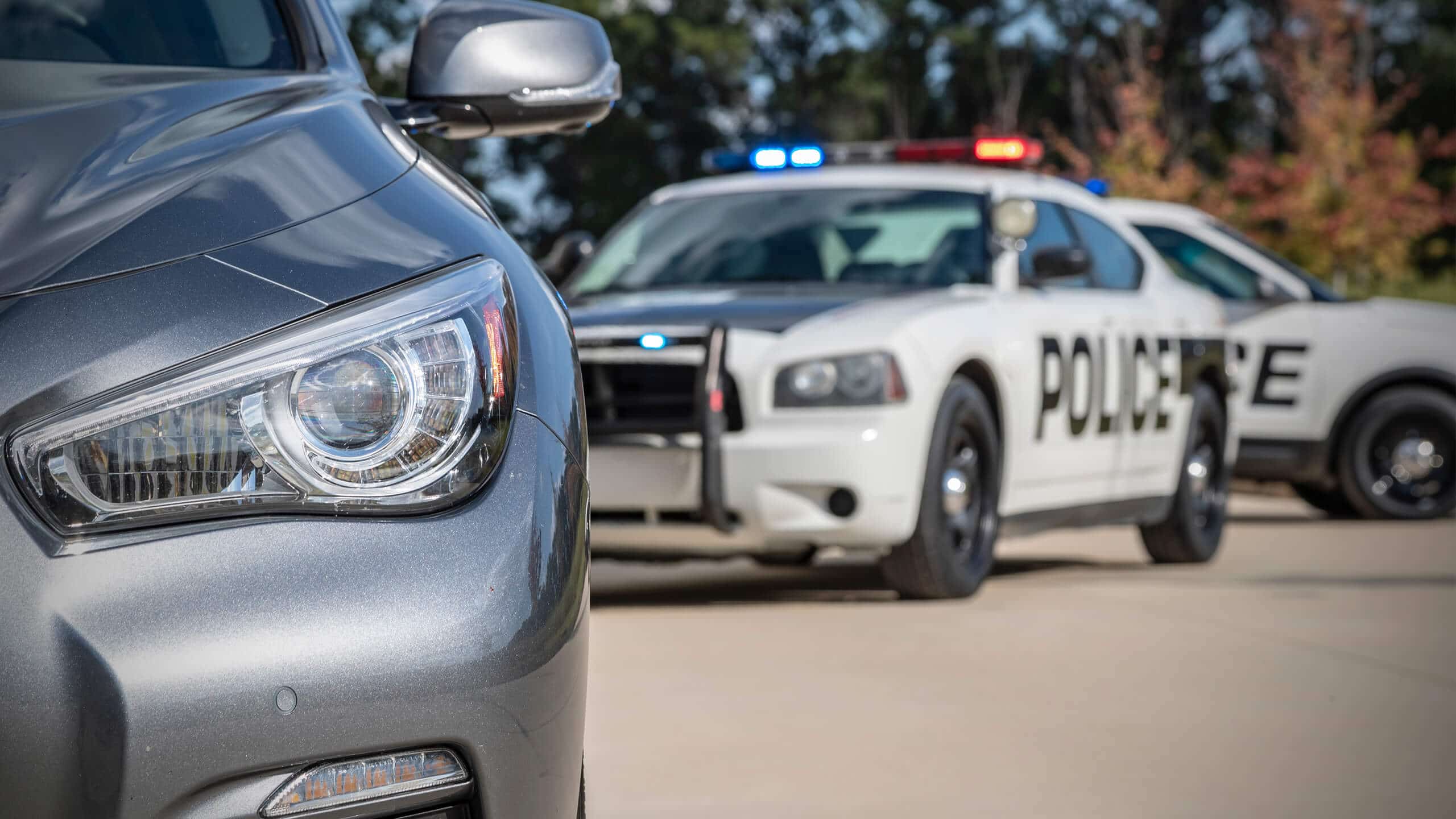 Over the past several years, the number of CCW holders among law-abiding citizens including retired lawmen has grown to millions nationwide, and many states have reciprocity with other states that permit limited interstate concealed carry. With this fact and open carry laws, it is very likely that a local, municipal or state police officer will come in contact with a lawfully armed citizen. When this occurs, what do cops want or expect from these individuals?

Most officers I have spoken to want to know if a person in their presence is armed, regardless of whether they are sanctioned by the state or city of their residence. Their reactions to this information will obviously vary.

I was stopped by a state trooper for speeding one night after a long day of firearms instruction. I was under no obligation to inform him that I was armed, but when I did he jumped back a couple of feet. I kept my hands in plain view on top of the steering wheel and, remaining in my vehicle, we went from there. There was no further reference to the firearm, and he simply departed after he issued me my ticket.

Another deputy sheriff, whose state does not require such notification, advised he would thank the CCW holder for the courtesy, and if circumstances permitted might even ask to see the gun.

I could not determine what the penalties were for not volunteering that information if for some reason you were subsequently discovered to be armed.

In the presence of an officer where state law requires you to ID yourself as a CCW holder and if you are armed I suggest you do the following:

Editor’s Note: This article was written by Bob Pilgrim and shared with us by Handguns. The original piece can be viewed here. Also, be sure to check out The Armory Life Forum, where you can comment about our daily articles, as well as just talk guns and gear. Click the “Go To Forum Thread” link below to jump in!