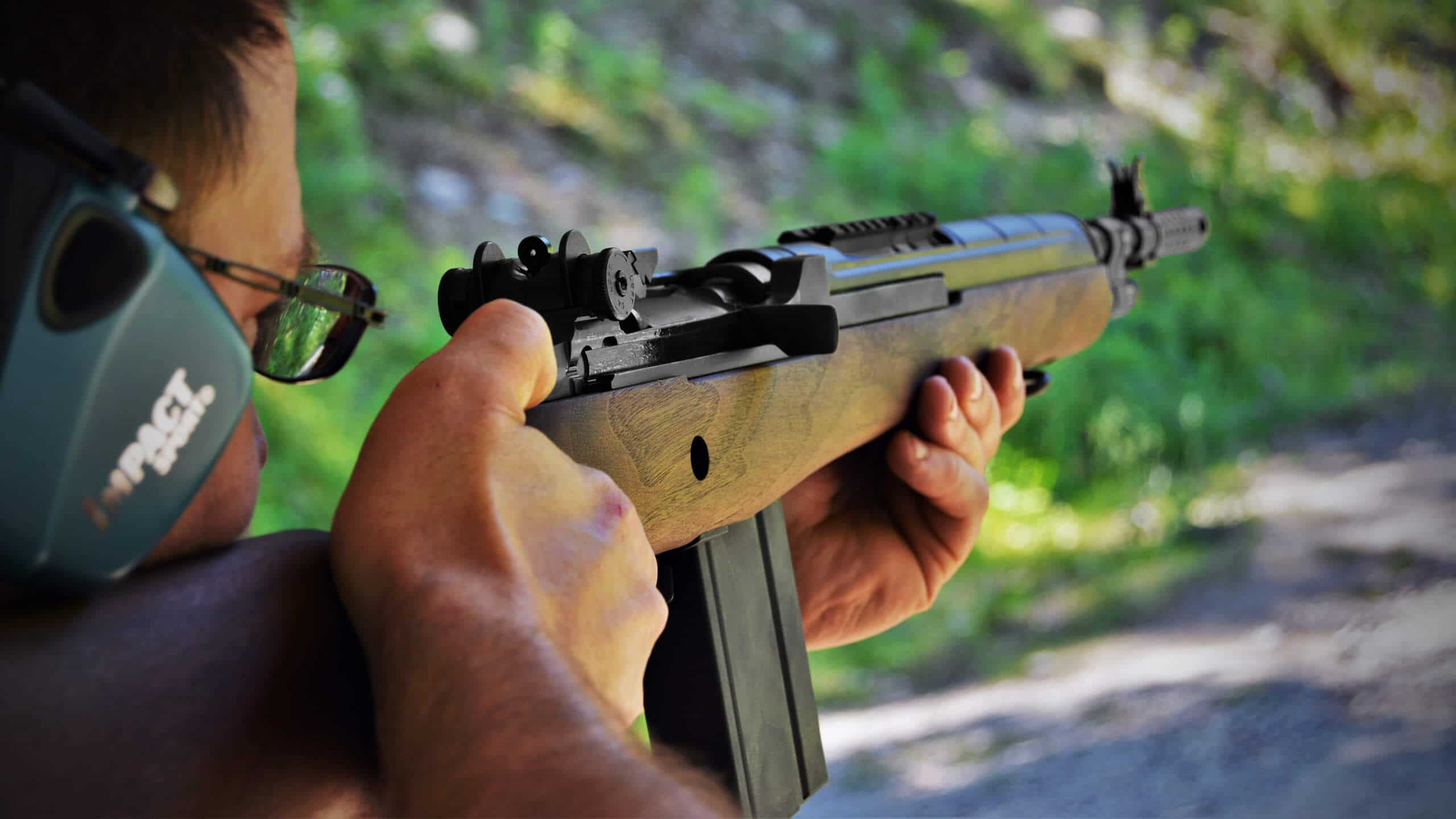 Living in certain parts of the United States can present challenges for the gun owner. From California (to learn more about what is “California compliant,” click here) to New York to Colorado to the Northeast to more, there’s a complicated patchwork of laws that restrict features, function, ammo capacities and more of a wide range of firearms.

The challenge gun owners face in most cases is the convoluted — and incorrect — designation of many firearms as “assault weapons” (to learn more about this, click here) based on cosmetic features. The term itself is flawed, but the general idea is a firearm is only allowed a few of the “restricted” features that would be found on standard rifles. Some of these features are detachable box magazines, protruding pistol grips, semi-automatic operation, bayonet lugs, telescoping or folding stocks, and threaded barrels or one topped off with a flash suppressor.

So, the challenge is simple for those who must deal with these laws — finding a firearm that will fit the requirements of their state regulations, yet with the features that they want.

The Springfield Armory M1A, a semi-automatic version of the M14, offers a very unique opportunity on this front. Due to the nature of its design, it is not nearly as heavily affected by many of these state-specific laws.

Most specifically, it’s curved pistol grip differentiates it from AR-style firearms like the SAINT and removes that quality as an “assault weapon” configuration feature. In addition, the rifle can be fitted out with a muzzle brake, negating the issue regarding flash suppressors — or in the case of NY-compliant models, have a non-threaded muzzle. Also, no M1A rifles feature a bayonet lug, side-stepping that issue as well. And lastly, while traditional 20-round magazines are available, all M1A rifles ship with a 10-round detachable magazine that is legal in most localities.

The M1A comes in several configurations, from a 16” SOCOM model to a 22” Super Match. I personally prefer the 18” Scout Squad rifle. The M1A is chambered in .308, while the Loaded Precision also has the option of 6.5 Creedmoor.

Basically, you can purchase an M1A for most restrictive localities that is not really that different from its “true” forms. Sure, a flash suppressor and 20-round mag are appealing, and that SOCOM 16 CQB with the pistol-gripped stock is really cool, but at the of the day they are all powerful and capable semi-auto centerfire rifles.

Also, anyone familiar with the classic M1 Garand or the M14 will be right at home with the M1A. It is simple and easy to use. Simply “rock” in a loaded magazine, retract and release the reciprocating charging handle, and then flick forward the triggerguard mounted safety to ready the rifle to fire. To re-engage the safety, push it backward into the front the triggerguard until you hear a “click.” Now your rifle is on “safe.”

The sights are rugged and reliable, featuring an aperture rear sight ring that matches up with a winged post front sight. And its two-stage trigger makes shooting well very easy.

The M1A has a long and storied pedigree. What sets this rifle apart from so many others is a general lack of “contentious” features, while not sacrificing functionality or firepower. States that limit rifles based only on these types of features have a harder time reconciling a ban on an M1A or similar firearm that can effectively be used for hunting, target practice and defense — which, by the way, all those “assault weapons” can also do.