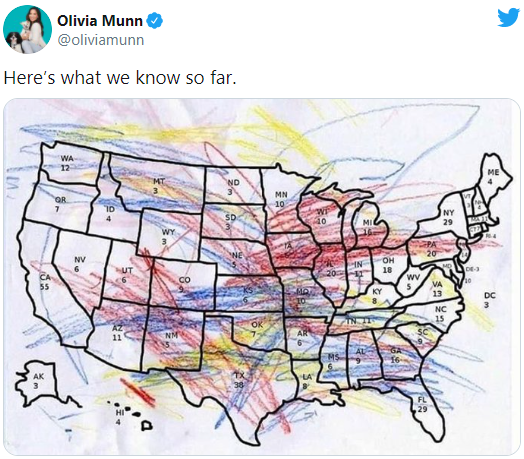 We are still waiting on several states and a bunch of folks are crying foul for one reason or another. Granted, there is plenty I would like explained too. Sharpies instead of ink pens not counting when ballots specified ink pens but poll workers handed out sharpies instead is high among them. The two Michigan […]